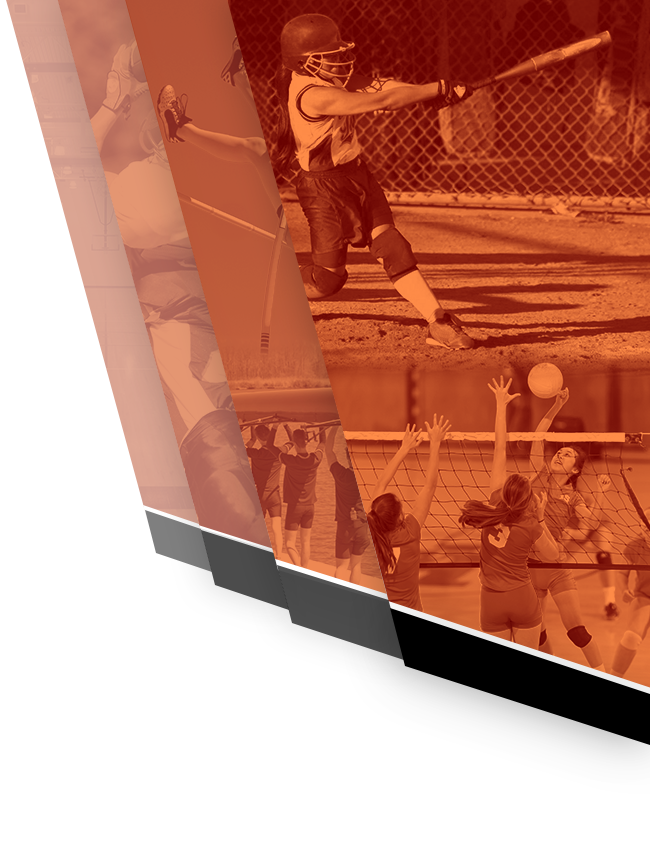 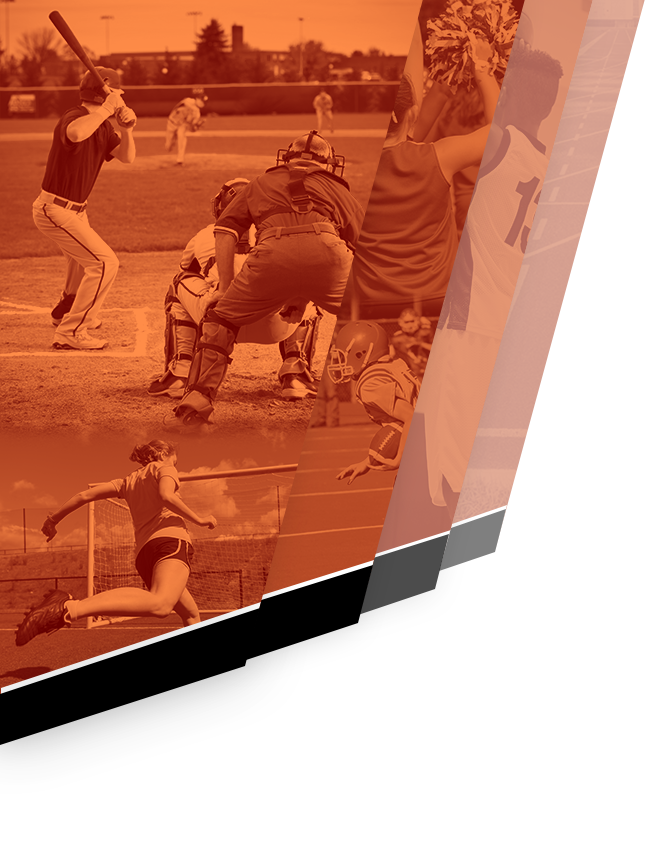 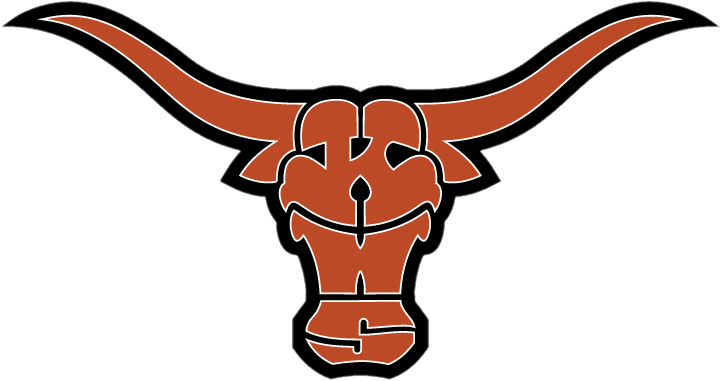 Despite a 5-run deficit in the third inning, Kell almost came all the way back, eventually falling 7-5 to East Paulding on Tuesday. Kell scored five runs in the failed comeback on a wild pitch during Val Artigues’s at bat, a passed ball during Lexie Scarpantonio’s at bat, a single by Brooke Kell, and a single by Savannah Markt.